Most of us are familiar with the drug Sudafed (pseudoephedrine) for treating colds, the flu, sinus congestion and cough. One of the main reasons it is one of the most popular cold and flu medications is because it’s safe for pregnant women to take when most other over-the-counter cold and flu drugs are not safe. But is Sudafed during pregnancy really risk free? Find out below. 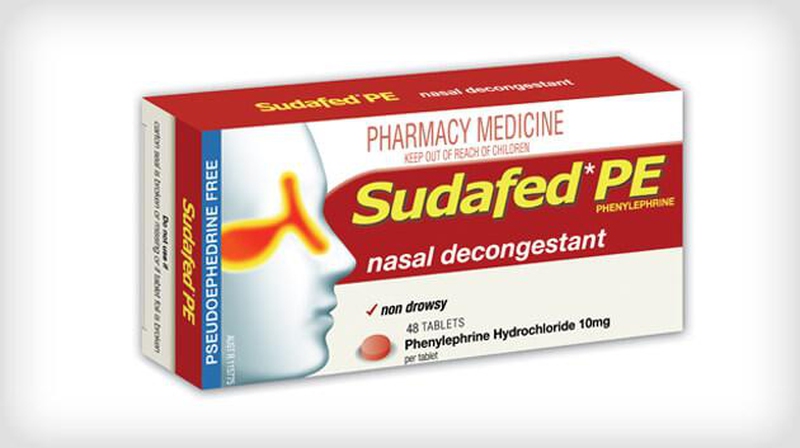 Is Sudafed During Pregnancy Safe?

Even though Sudafed is generally considered safe for pregnant women, it should still not be taken during the first trimester. The first trimester is when much of the basic development of a fetus takes place. The use of Sudafed for treating cold symptoms is much safer in the late second and third trimester when the baby is almost done developing.

Dosage Recommendation: Even though it is safe to take Sudafed while pregnancy, the dosage must be closely monitored. Throughout the second and third trimesters, 30 to 60 mg of the medicine can be taken every four to six hours. Women with high blood pressure should not take Sudafed under any circumstance as it can further increase blood pressure. Before taking Sudafed, be sure to talk to your doctor to make sure they believe it is safe for you to take.

What Are Risks of Using Sudafed During Pregnancy?

Taking it in the first trimester

As discussed above, one major risk of taking Sudafed when you are pregnant is doing so during the first trimester. Because Sudafed constricts blood vessels, it could potentially cause blood flow to the uterus and fetus to be restricted. Research has been done on this and while development problems have been rare, they are still possible.

Any kind of decongestant, Sudafed or not, can be potentially dangerous during the early period of pregnancy. Still, research shows that Sudafed taken throughout pregnancy did not show a significant increase in babies with birth defects. That's why it is considered generally ok during pregnancy.

Sudafed and its ingredients could potentially put babies at risk for Gastroschisis, a condition where the wall of the stomach doesn’t develop and the intestines grow outside of the body. When the intestines are not contained within the abdomen, they can become damaged when floating freely in amniotic fluid. Babies can also get Gastroschisis as a result of early birth, heart issues and growth restrictions while in the uterus.

How to Take Sudafed While Pregnancy Safely

If your doctor gives you the okay to take Sudafed during pregnancy, it can be taken in multiple forms. Typically, it’s taken either in pill form or as syrup.

Nasal sprays are generally safer for pregnant women, because the amount of drug entering the system is smaller but still effective. But if a doctor recommends taking the tablet form, do not chew or crush the tablet as it may cause too much of the drug to be released into your bloodstream all at once. Just swallow whole with a sip of water.

If the syrup is recommended for you, shake it well and make sure you measure out the accurate dosage so you’re not taking too much. Use a spoon or cup meant for measuring medications, not a kitchen spoon.

There are also some medications that have a smaller amount of pseudoephedrine that may be safe for pregnant women to take. No matter what cold or flu medication you’re taking, do not take pseudoephedrine for more than a week.

If You’re Not Taking Sudafed, When Should You Call Your Doctor?

Having a cold or allergies alone will not hurt the fetus at all. But flu symptoms could potentially increase the risk of early birth and some birth defects. If you experience any of these symptoms, call your doctor and get their treatment recommendations.

Medications that are safe to take during pregnancy include: Benadryl, Claritin and Rhinocort for allergies and Robitussin, Sudafed, Tylenol and saline nose spray for colds. 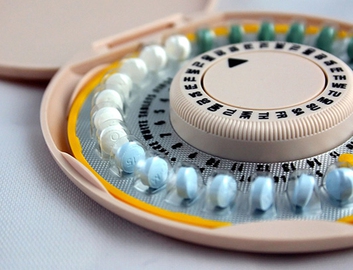