As a heterocyclic compound contains nitrogen, hydrogen, and carbon, uric acid also contains C5H4N4O3. It is a physiological component in the urine and it is formed by the metabolic breakdown and degradation of purines. Increased levels of uric acid can lead to gout and also cause an increased risk of other medical conditions such as kidney stones and diabetes. On the other hand, decreased levels of uric acid do lead to conditions that are mostly not serious. 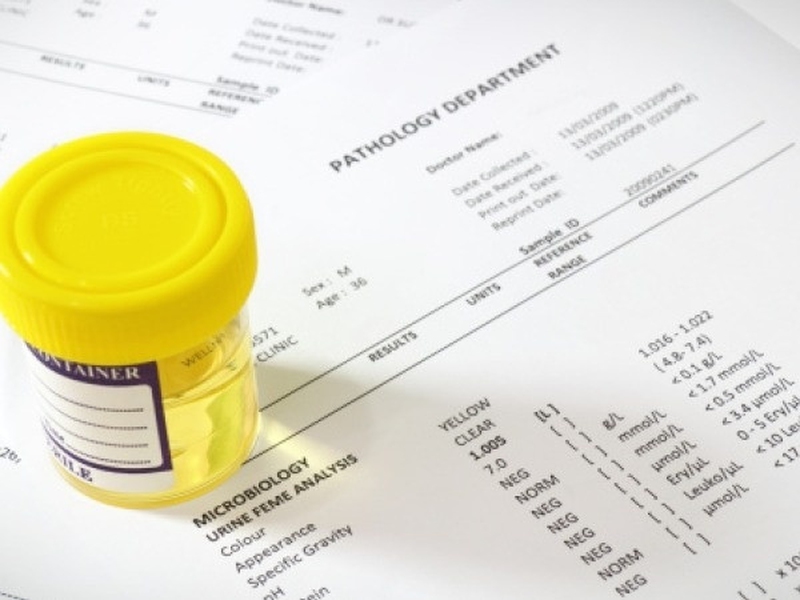 Uric acid level is measured using a simple blood test where the results will be available in 1 to 2 days. Every lab has their own, slightly different, set range of values that are considered normal and there are differences between men, women and children. Commonly, the values are:

The ultimate decision whether the values are normal or not will be made by your doctor while taking into account your overall health condition and existence of certain comorbidities which greatly affect the results. For instance, if an ordinary patient has 7 mg/dl of uric acid, it is considered normal; but for a gout patient, it can precipitate an acute episode of gout.

What If You Have a High Uric Acid Level?

Increased serum levels of uric acid are an indication that the kidneys are not functioning properly in their function of uric acid removal or that too much uric acid is being formed. Cancer treatment can also be the reason behind it.

A multitude of conditions listed following could cause the changes.

One must keep in mind that serum uric acid level chart above is not a definitive diagnostic test for gout. The definitive diagnosis of gout is made by analysis of the fluid located in the patient’s joint which is tested for the presence of monosodium urate. However, the doctor can use their clinical experience in making an educated assumption by noticing high uric acid levels along with gout like symptoms.

Step 1. Studies have shown that caffeine and alcohol promote purine production and can cause an increase in uric levels. Therefore, drink more water and less caffeine and alcohol to prevent uric acid stone formation and to flush it out. Citrus drinks like orange juice can reduce uric levels also in kidney stones, but a consultation with your doctor is required beforehand.

Step 2. Purine is normally found in many foods, but foods, such as organ meats, sardines, anchovies, bacon and asparagus, contain higher levels of purines that can cause increased uric acid production. Thus, a diet of low purine food should be followed and high purine foods should be avoided and minimalized.

Step 3. Change your diet to one with low sodium and processed foods. Excessive sodium intake increases the risk of increasing uric acid levels and oxalate which can lead to kidney stones. Studies have shown that the DASH (Dietary Approaches to Stop Hypertension) diet is effective in reducing high serum uric acid levels and also promoting healthier eating to lower sodium intake and adding fresh foods to avoid heavy purine intake.

Step 4. Any medication and instructions given by your doctor for high uric acid levels should be followed.

What If You Have Low Uric Acid Levels?

After knowing the normal uric acid level chart, you might experience low uric acid level as well as high ones. Low uric acid levels can be an indicator of Fanconi Syndrome (in which diuretic hormone secretion is decreased) and Wilsons’s disease (which is a liver disease that also be caused by a low purine diet). Estrogen, glucose, corticosteroids, warfarin, and allopurinol, a type of gout medication, can all lower serum levels of uric acid. Pregnancy can also affect uric acid levels and it usually decreases by 33%, but after pregnancy, the level will usually return to the normal baseline amount.

The clinical symptoms of hypouricemia and lower level of uric acid can go unnoticed and can be hard to spot. But still, there are symptoms that can be noted.

Despite the fact that doctors may give therapy for a low level uric acid to get it increased, the condition itself is not much of a cause to worry. If you tant to get back to the normal level as the uric acid level chart shows, simply try the following methods: 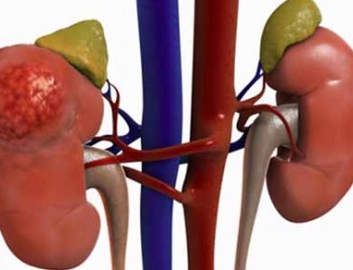 Can Kidney Disease Be Reversible? 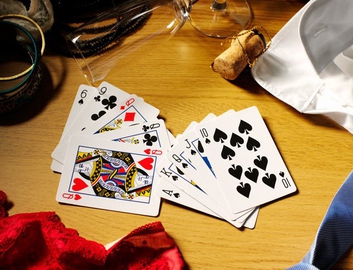 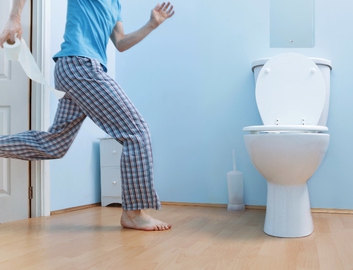 20 Foods to Make You Poop Excessive to Lose Weight 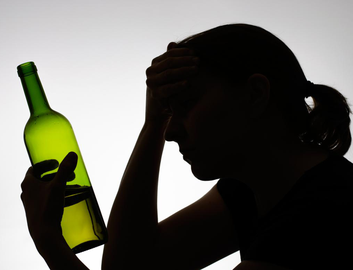 Why Do You Feel Guilty After Drinking? 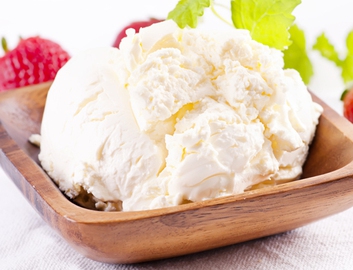 Is Ricotta Cheese Bad or Good? 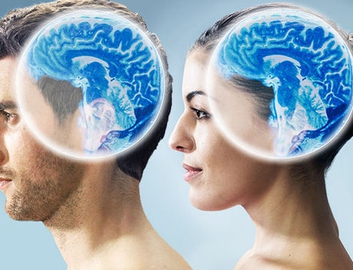 15 Things Females Should Know About Male