Vegetables and Fruits High in Sodium

Consuming high amount of sodium can be a major concern for many people nowadays. That's why it is recommended to include more fruits and vegetables which contain a rather low amount naturally. However, there are some fruits and vegetables that can contain high amounts of sodium which you will want to become more familiar with. We know when trying to commit to a healthy diet, it is advised you keep your sodium intake at a low level, so you will want to be aware of these high sodium vegetables.

Foods that are high in sodium tend to contain 480 milligrams or more of sodium, according to the U.S. Food and Drug Administration. These 480 milligrams make up 20 percent of the recommended daily intake of sodium when following a 2,000 calorie diet. Foods with 120 milligrams or less sodium are considered low-sodium foods. This would only amount to 5 percent of the recommended daily amount of sodium. Unprocessed foods, like fresh fruits and vegetables, are considered low-sodium foods. The highest amount of natural sodium found in fruits and vegetables is in cantaloupe. It contains 100 grams or 1 percent of the daily recommended sodium intake.

Don't care a lot about sodium intake? You won't do it after watching the video below.

A few vegetables will contain a higher amount of sodium than you have thought. For instance:

In addition, fruits and vegetables that have been processed will contain a higher amount of sodium.

Surprisingly Salty Foods You Want to Pay Attention To

We've covered the basics of some high sodium vegetables and fruits you should be aware of, now we'll look at some other foods you might want to be cautious of. These 10 common foods are some you want to rethink keeping in your home because of high sodium in them.

Some cereals can have up to 300 milligrams of sodium in each serving while other still have at least 180 milligrams. So read the instruction carefully before buying.

Many people think choosing soup for lunch can be a healthy option because most contain less than 300 calories. But if you are making a canned version, you don't get the low sodium kind and will end up eating half your sodium for the day in just one bowl.

Reduced sodium foods only mean that it contains 25 percent less sodium than its full sodium counterpart. For example, if you were going to buy a frozen dinner that contains 1000 milligrams of sodium, its reduced version still has 750 milligrams in it.

Many have the misconception that veggie burgers are significantly healthier for them, but if you look at the labels you'll find they contain a wide range of processed foods. Most veggie burgers can contain 500 milligrams of sodium in each patty.

So now you must want to know tips about reducing the sodium intake, then watch the video below:

Is Miso Soup Bad or Good? 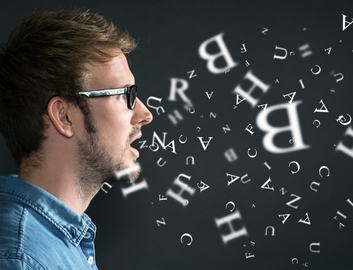 How to Stop Stuttering Effectively in 3 Ways 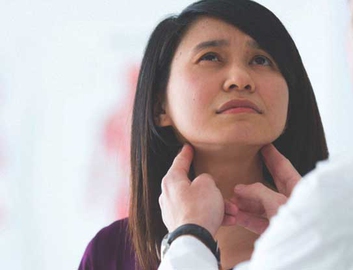 Can One Get Mono Infection More than Once? 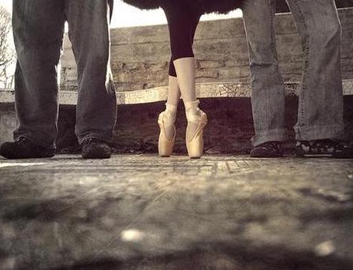 Can People Fall in Love with Two People at the Same Time? 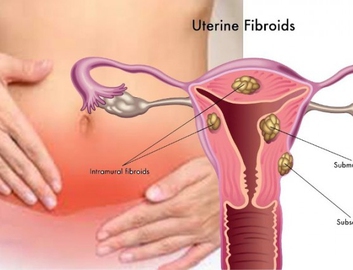 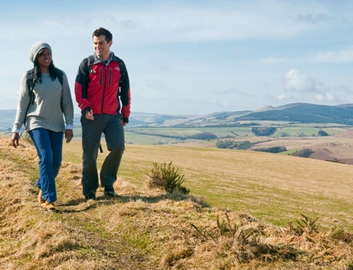 Walking Ten Miles in One Day: How to Lose the Most Calories