Why Does My Skin Get Itchy When Hot?

If you have itchy skin when hot, know that you are not alone. This occurrence can be caused by numerous conditions, the most common of which will be detailed and explained within this article, including how it can be avoided, as well as how it can be treated. 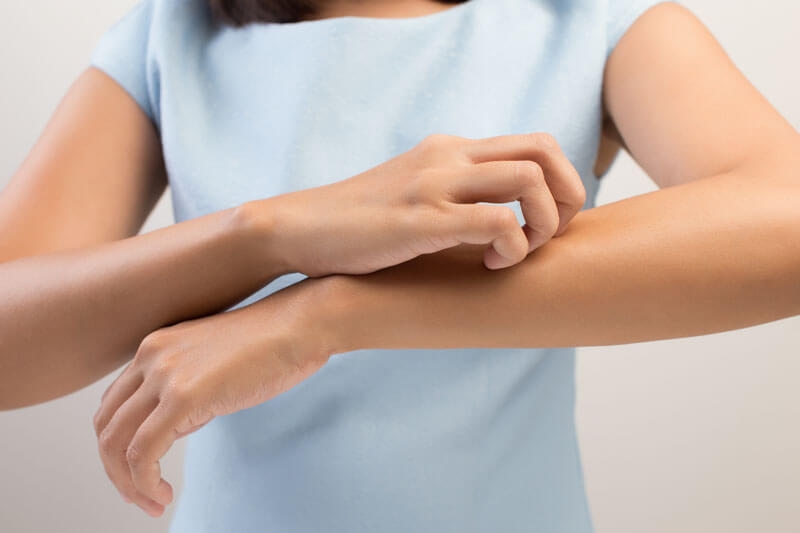 Why Does My Skin Get Itchy When Hot?

One reason an individual may experience itchy skin when the temperature rises is due to a condition known as miliaria, also known as heat rash or prickly heat. This occurs when an individual sweats profusely (such as one would when exercising), and their sweat ducts become blocked, preventing the sweat from being excreted and causing it to instead exude into the nearby skin. This then creates inflammation which causes an itchy rash in the area.

This condition can affect anyone at any age, though the chances of it occurring in some age groups are higher. For example, newborn babies and young children may potentially be at more risk of experiencing miliaria due to the fact that their sweat ducts are not fully developed, meaning that they are more prone to blocking when the child becomes hot and sweaty. One may also have a higher chance of developing this condition when traveling to areas of the world that have a warmer climate than what they are accustomed to. This is due to the fact that one would likely sweat much more in the warmer climate and therefor increase their likelihood of experiencing a blockage in their sweat ducts.

In instances of miliaria, the sweat ducts often become blocked by natural bacterium found upon the human skin known as Staphylococcus epidermidis, which can create a sticky substance which becomes infused with sweat and dead skin cells, causing one’s sweat duct to become blocked, leading to miliaria, and meaning that one’s skin gets itchy when hot.

The obvious symptom of this condition is the appearance of a rash on one’s skin that is incredibly itchy. An individual may also find heat to be insufferable, and possibly experience little to no sweat in the area of the rash (where the sweat ducts have become blocked).

How to Treat Miliaria

In terms of treating miliaria, in many cases the rash will dissipate and resolve itself without the need of treatment. That being said, there are certain things one can do to ease the condition or prevent it from occurring in the first place. These are:

Another reason one’s skin gets itchy when hot is due to a condition known as cholinergic urticaria, also called heat hives. Whilst many people experience this condition, medical professionals often refer to it as idiopathic, meaning that the exact cause is unknown.

The most obvious symptom in regards to this condition is an incredibly itchy feeling that arises when one becomes hot. This can arise after exercise, in hot climates, or even when one becomes nervous or stressed. Other symptoms include the appearance of small hives on the skin (which will usually disappear once the itching sensation has dissipated), as well as ones skin becoming red and flushed, just as it would when blushing.

Unfortunately there is currently no definitive medical treatment for this condition, and some individuals have reported that they have suffered from it for decades (on and off). Some do argue, however, that certain lifestyle changes can have a positive effect on this condition. Such people attest that improving their diet, increasing their intake of probiotics and exercising can help to resolve heat hives. Other ways this condition may be helped are as follows: 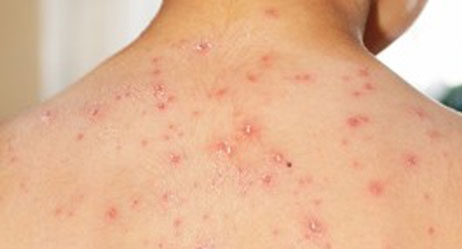 There are many other conditions that can cause one’s skin to become itchy which can be exacerbated when becoming hot. These include:

If your skin gets itchy when hot, you should make it imperative to ascertain the exact cause of the occurrence so you know what steps to take to reduce the unwanted sensation. Make note of the other symptoms to try and understand what is causing it. In most instances, visiting a medical professional for proper assessment is most advisable. 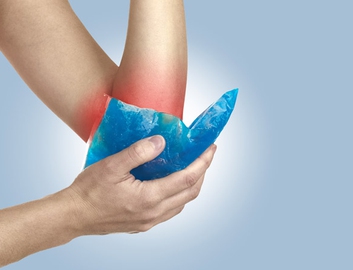 How to Quickly Reduce Bruises 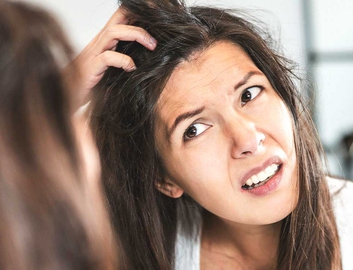 How to Stop Picking Those Scabs on Your Scalp