E-cigarettes are electronic devices that mimic cigarettes. They are made to look like real cigarettes or a pen. There are hundreds of brands available in the market and these are touted as an alternative to smoking, which provides you with your nicotine fix but without the harm done by cigarettes.

These devices work in the same manner: They have a reservoir that is filled with liquid that is composed of nicotine, flavoring, and other chemicals, and it has a heating device that turns the liquid into vapor which you inhale when you take a drag off the device. The use of e-cigarettes or e-cig is sometimes called “vaping.” Then many people ask, is it safe? How does it compare in terms of safety to smoking actual cigarettes? 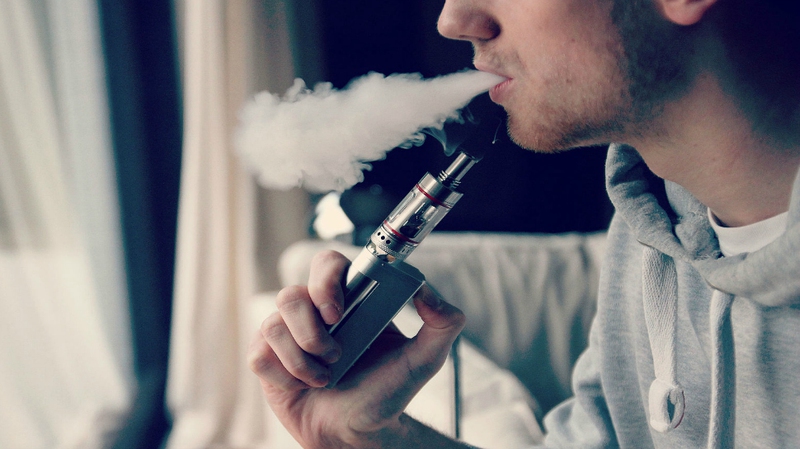 The liquid being used in e-cigarettes contain nicotine, an addictive substance. Those who stop using nicotine can develop withdrawal. They become depressed and are bad-tempered. This chemical can be harmful to your heart and may damage your arteries. Nicotine can affect the developing brains of children and may show problems with memory and attention. Pregnant women should not expose themselves to nicotine as it affects their unborn baby.

Aside from nicotine, the liquid used in e-cigarettes also contain several other chemicals which can cause severe health problems. Formaldehyde is found in some brands. This has been linked to the development of cancer. Some flavorings such as diacetyl, which is harmful when inhaled are also being used in e-cigarette liquid. This chemical was used to give a buttery flavor to food products such as popcorn and was found to cause a lung condition called “popcorn lung.”

So you will now have an answer to this question, right?

Is Vaping Safer Than Smoking?

While vaping is not generally thought to free from harm, most experts consider this to be a lot safer compared to smoking cigarettes. Smoking kills around half a million people a year in the US alone. Most of the harmful effects of cigarette smoking are being linked to the chemicals that were burned in the inhaled smoke, which cannot happen in vaping, thus there is no exposure to the same harmful substances. Experts and scientific studies put the e-cigarettes at around 80% to as much as 95% safer compared to smoking. Exposure to secondhand vapor from vaping also has very minimal danger.

When comparing vaping with smoking cigarettes, there are 4 major concerns: the harmful effects in the lungs, its effects to the heart and the circulatory system, tendency to cause cancer, and its effects to pregnant women and teenagers.

We’ve already discussed the potential effect of e-cigarettes on the lungs and how it can bring about the condition “popcorn lung”, thus we won’t go into more detail about that. It should be noted though that smoking cigarette has been proven to cause lung cancer, emphysema, chronic bronchitis, and chronic obstructive pulmonary disease (COPD), while vaping has no known case of popcorn lung up to this time. The primary difference between smoking cigarettes and vaping is that smoking burns materials and produces smoke with chemicals that get into the lungs which create the harmful effects. This is supposedly not the case with vaping which does not burn any material.

When it comes to the effect of smoking on the heart and circulation, it has two mechanisms by which it can cause a heart attack or a stroke. Chemicals from smoke cause plaque buildup within the arteries which narrows blood vessels, impeding blood flow, causing blockage within vessels, and increasing a smoker’s risk to develop a heart attack or stroke. Carbon monoxide in smoking also prevents the blood from picking up the maximum amount of oxygen, leading to less circulating oxygen which puts a lot of stress on the heart as it has to work harder to ensure that adequate oxygen is still being delivered all over the body. Poor oxygen supply may lead to organ damage.

All of these are absent when vaping, making the risks less than that of smoking. So far, with these arguments alone, when asking is vaping safe, we can answer that it is safer compared to smoking cigarettes.

What're more, a study comparing the carcinogenic effects of smoke and e-cigarette vapor found that smoke could cause toxic effects and mutations, which were not seen with vapor. While this is not guaranteed to be cancer causing, this is a very good sign that the vapor is not likely to be carcinogenic. Most chemicals in the vapor are also very minimal, which is not likely to overcome the body’s natural defenses.

With pregnant women, the effect of nicotine is not well understood. What is well established is that smoking can cause harm to both the baby and the mother. In terms of effects on teenagers, a study has shown negative effects on the cognitive development of rodents when exposed to vapor, but this may not translate directly to the effects of vaping on teenagers. So if you are wondering "is vaping safer than cigarette", the answer is sure. But for better results, quit smoking and don't vaping.

It really depends. Some people believe vaping decreases the amount of exposure to nicotine, which can aid smokers to overcome their dependence on nicotine. The physical aspect of smoking is also closely mimicked, thus it satisfies the mechanical motions that go along with smoking. Vaping also allows a smoker to be exposed less to the harmful chemicals found in cigarette smoke. But some say it can't compare to smoking. However, all believe e-cig helps slow down the smoking intention and make the transition process easier.

When choosing an E-cig to quit smoking, choose one which fits your preferences, which could help you quit smoking better. Most vapes can be modified to produce the mimic closely your preferred smoking experience. The amount of vapor produced can be adjusted to smokeless or huge clouds. The flavor can be ranged from apple, vanilla, to chocolate, and so on. The amount of nicotine can also be adjusted. 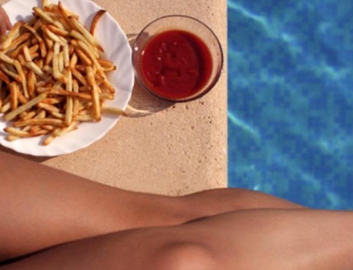 Is It OK to Swim after Eating? 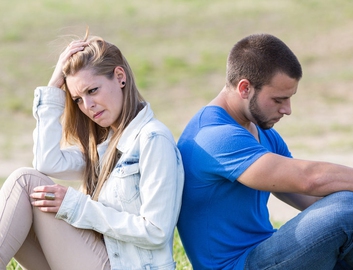 Does Your Relationship Go Nowhere? 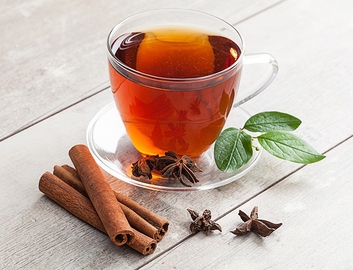 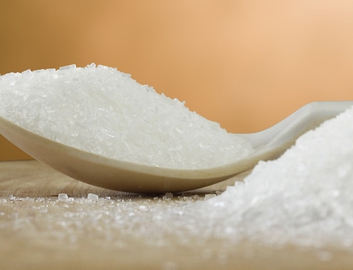 11 Preservatives in Foods to Watch Out For 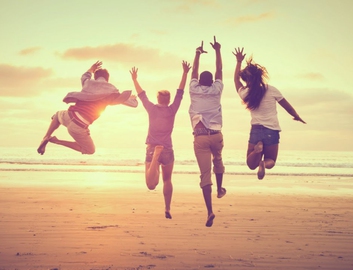 Want to Be Happy? Do These 30 Things! 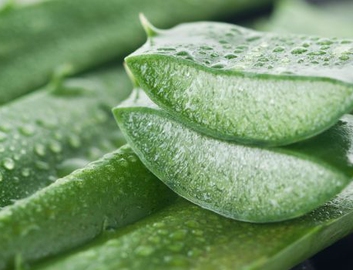 Natural Remedies to Remove Mole from the Face