Statistics of Lung Cancer That May Shock You

Did you know that cancer is among the leading causes of death around the world, with almost nine million deaths in 2016? Among the many types of cancer, lung cancer is the most common form of cancer especially for men. More so, this form of cancer is prevalent in less developed countries.

Over the years, developing countries are able to reduce the incidence of lung cancer due to education about the risks and dangers of smoking, and various smoking cessation programs. Nonetheless, it continuously affects – and kills – millions of people around the world. Let's get more facts about it. 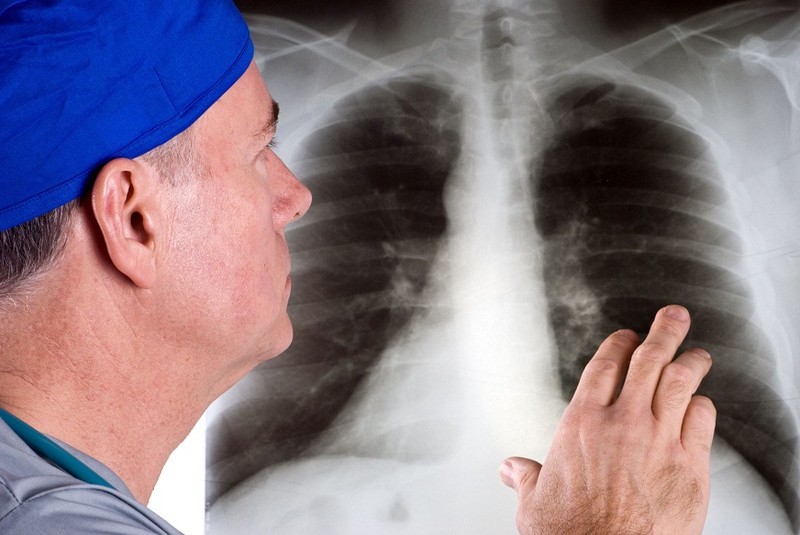 In America alone, 1 in 15 people would be diagnosed at some point in their lives, mostly affecting people above 60 years old. In 2016, 224,390 people have been diagnosed with lung cancer.

The number of people diagnosed in the United Kingdom is lesser. Based on the number presented by Cancer Research in UK, there are approximately 46,000 new cases of lung cancer, making it the third most common form of cancer. Over the last decade, the incidence rate has lowered as well.

Nonetheless, the World Health Organization reported that lung cancer is responsible for 1.69 million deaths worldwide. It is also the leading cause of cancer death in Australia and will remain to be until 2017.

Among these factors, smoking is and still is the main cause of lung cancer for both small cell and non-small cell type. In fact, around 130,659 Americans died of lung cancer every year due to smoking which is also accountable for 86 percent of lung cancer cases in the UK.

Apart from smoking, secondhand smoke also accounts for about 7,330 lung cancer deaths in America based on lung cancer statistics.

Other causes of lung cancer include:

In other words, smoking may be the biggest factor. but exposing yourself to environmental pollutants could increase your risk, especially if you are a smoker.

Believe it or not, men are more prone to develop lung cancer than women, regardless of the country.

However, the relationship between women and lung cancer are still alarming, which is why everyone should pay attention to healthy lifestyle choices.

Check out more lung cancer statistics worth knowing below.

Apart from gender, lifestyle, and exposure to certain hazardous contents, one’s race or ethnicity also matters on the risks you will develop lung cancer.

The case is somewhat different in UK. Lung cancer statistics showed that 32 percent of individuals diagnosed with lung cancer survive the disease after a year from diagnosis, with higher survival rate for those diagnosed below 40 years old.

Did you know that 89 percent, at least in UK, of lung cancer cases every year are due to lifestyle and other risk factors? This includes:

What do these figures tell you? Lung cancer is a serious issue and your lifestyle plays a major role in whether or not you will develop it. Choose healthy lifestyle and your body will reward you with good health and longer life. 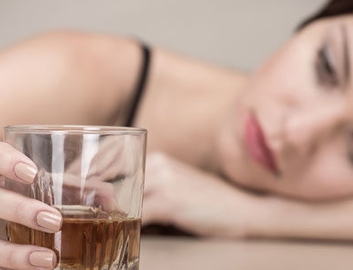 Alcohol Effects on Your Body: Short-term and Long-term 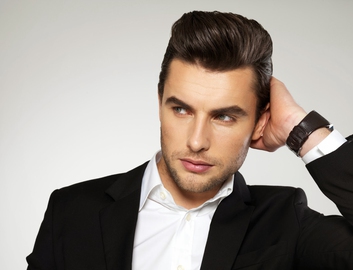 How to Take Care of Your Hair, Men? 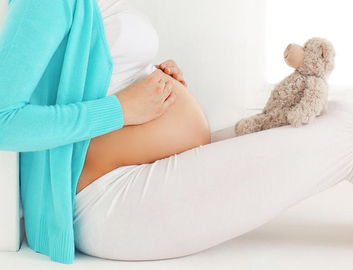 Are Your Babies Sleeping in the Womb? 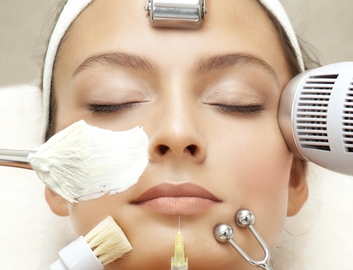 Best and Most Effective Wrinkle Treatments 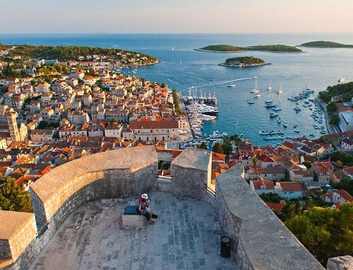 13 Most Beautiful Countries in the Whole World