Could You Ovulate Twice in a Month?

Women who are trying to become pregnant or those who want to avoid hormonal birth control rely on tracking their ovulation to accomplish either of these. In order to properly plan, knowing when is the best time to have sex can help you a lot. Besides the question, many women wonder if you can ovulate twice a month while some have never thoughts of this being a possibility. To learn more about this, you'll want to read on. Can You Ovulate Twice a Month?

For most women, only one egg in each menstrual cycle is ovulated. However, the fact that fraternal twins and multiple pregnancies do occur will let you know it's not always the case. But it doesn't mean you will ovulate twice a month, it means you can ovulate two or more eggs each time.

The Traditional Understanding of the Ovulation Process

Through serial ultrasounds, the growth of the follicles can be measured. This can show whether there are one or more dominant follicles that are ideal for ovulation in each cycle.

Ovulating Twice in a Cycle Possibilities

Can you ovulate twice a month and how? One theory that explains how it is possible for more than one ovulation to occur during a cycle is that there is more than one group of cohorts that can be recruited for further maturation and growth in a cycle. According to this theory then, the cohorts of maturing and growing follicles would result in recruiting to be continuous in one cycle to over a series of cycles.

Each of these groups can, therefore, produce a dominant follicle for ovulation in the same cycle. Studies that prove this occurrence include:

The ovulation of the eggs can occur at the same time or may happen hour or days apart. Additionally, it is also possible that single cohorts can produce more than one dominant follicle instead of each dominant follicle developing from separate cohorts.

Now that you may have a better understanding of how the ovulation process works, you'll want to know how to tell when exactly you are ovulating. Whether this occurs once or twice in a cycle, these signs will give you a better idea of when you are ovulating, but keep in mind that some women may not experience any signs at all.

Knowing the question of "can you ovulate twice a month" is not that crucial comparing to the signs listed above when being pregnant or not pregnant is your purpose. You can also consult a doctor to know more facts about ovulation. 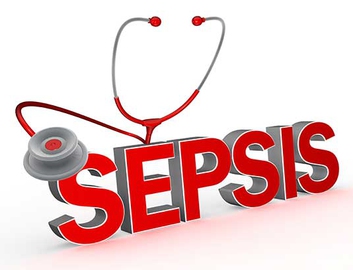 Do You Know What Sepsis Is? 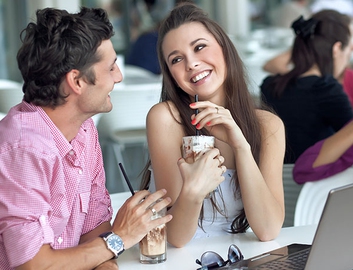 What to Talk About with Girlfriend: 16 Topics

Things Never to Say to a Woman or Girl 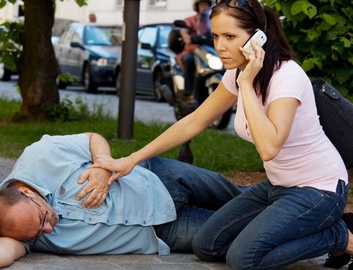 Different Epilepsy Types and Their Symptoms 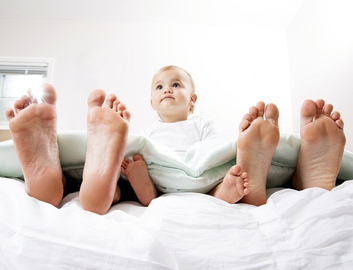 When Could You Have Sex After C-Section?