Habits You Should Learn from Highly Successful People

Research shows that rising early in the morning comes with its share of health benefits. Early risers have less stress levels, are more optimistic and have a better quality of sleep. Studies show that having an early start to your day makes you more productive as you focus better at your task. A study was conducted on college students by Dr. Christopher Randler, from the University of Education at Heidelberg in Germany. He showed that early risers are more proactive and make more effective improvements in their lives than night owls. “Early to bed and early to rise, makes a man healthy, wealthy and wise.” is a famous saying of Benjamin Franklin who is one of the founding fathers of America. He always started his day at 5 a.m. in the morning. The other celebrities who are early birds include Cisco CTO Padmasree Warrior, Disney CEO Robert Iger, and Starbucks CEO Howard Schultz. Rising early is one of the habits of successful people.

Successful people are extremely health conscious. They eat healthy diets and exercise regularly. They completely understand that life has a lot of challenges and it’s from a healthy body that you can get a sustained supply of energy and stamina to succeed in life. A study conducted by University of Cologne, Center for Financial Research showed that CEOs who can finish running marathons, were associated with firms with higher profitability than CEOs who did not. Former US President Obama, had a 45 minute health regime for 6 days a week. Former Microsoft CEO Bill Gates spends an hour on his treadmill every morning before he starts his day.

According to Thomas Edison “Genius is one per cent inspiration and ninety-nine per cent perspiration.” Accordingly, a ‘genius’ is often merely a talented person who has done all of their homework. The hallmark of all successful people is their hard work. They never hesitate to burn their midnight oil to accomplish their goals. Pepsi CEO Indra Nooyi, worked graveyard shifts as receptionist for financial support to complete her masters at Yale. This is one of the most important habits of successful people.

Have a clear plan

Successful people do not start their day without a plan. They plan a strategy for both their short term and long term goals. Successful people plan so that they can prioritize their tasks and thereby utilize their time efficiently. Planning also helps establish a good balance between your personal and professional life.

Reading is an empowering habit that instills you with knowledge that can inspire and motivate. There are also medical benefits associated with reading. A team of researchers at Stanford University found that reading increased blood flow to the brain. Research has also shown that reading can improve your memory and brain function. Bill Gates, Mark Cuban, and Elon Musk who have attained overwhelming success in their respective fields are known to be voracious readers. Reading voraciously is one of the common habits of successful people that’s needed for their success.

Performing altruistic acts increases self esteem, decreases stress levels and promotes a feeling of well being. Research published in the American Journal of Public Administration showed that, altruism at the work place improves commitment towards your job. There are numerous successful people who consider it their responsibility to give back to the society. Mark Zuckerberg, the founder of Facebook and Bill Gates, the founder of Microsoft are well known for the charities they perform.

Research has shown that meditation enhances your mental focus, memory retention and creative thinking, apart from improving your decision making and problem solving skills. Considering the benefits it offers, meditation is an effective tool for a successful life. The CEO of LinkedIn, Jef Weiner claims that meditation improves his productivity and Cisco CTO, Padmasree Warrior has a nightly meditation practice that she states is her key to her success.

Successful people remain good students throughout their lives. They never miss an opportunity to learn and develop a new skill. They understand that it is by constant learning that they can come up with innovative ideas to troubleshoot the problems they encounter.

Successful people are flexible and adaptable to change. They never hold on rigidly to their ideas and they are always open to listening to other’s perspective. Successful people are well aware of the saying by Charles Darwin that “It is not the strongest of the species that survives, nor the most intelligent that survives. It is the one that is most adaptable to change.” They are constantly aware of the changes in their respective fields and they don’t hesitate to adapt to the changes they encounter.

All successful people have reached their zenith of success because they handled their fears well. Success comes to those who practice courage in the face of trials and tribulations.

Successful people are constantly inventing ways to expand their professional network. They surround themselves with people from their field who share their interest and they collaborate with them to expand their opportunities.

Successful people often take breaks in the middle of their busy lives to reflect on their road traveled and the destination ahead. This gives them the wisdom to take detours to succeed in life.

Is It OK to Swim after Eating? 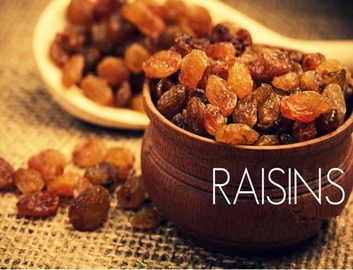 What Are the Raisins Health Benefits? 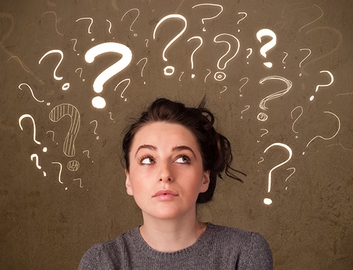 Should You Have a Third Baby? Pros and Cons to Consider 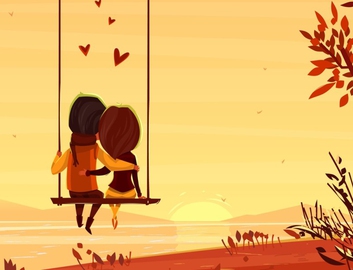 Do You Love Someone? Check Signs Here! 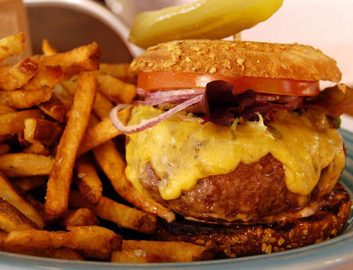 Will Oily Food Really Cause Acne? 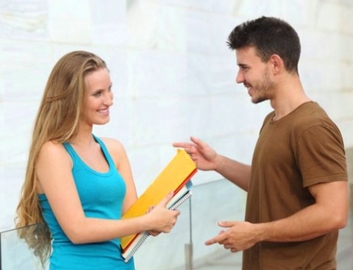 How to Avoid Being Shy