How to Choose the Healthiest Meat for Lunch

A lunch consisting of a deli meat sandwich is fairly common, but sometimes it’s hard to know which type of meat is the healthiest option. Not all of them are the same, and there are definitely healthier choices to make. Well, after learning the nutritional information for the different meats, it will be much easier to get a healthy lunch for yourself. 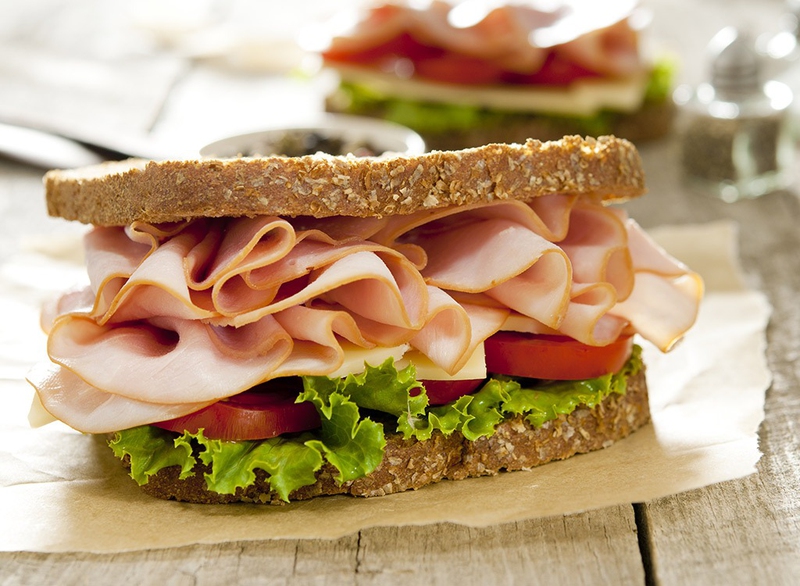 How to Choose the Healthiest Lunch Meat

Analyzing the following nutritional information when choosing a deli meat is important.
1

Keeping track of calories is an important thing to do if you’re concentrating on losing weight. If you’re eating a deli meat sandwich with a ton of calories, it will be a lot harder to lose weight because you have to burn off all those calories. Eating more calories than what you burn off leads to weight gain. In this case, sliced turkey breast is the best deli meat option for you at about 20 calories a slice. The next healthiest option is sliced chicken breast, which contains approximately 30 calories. Pastrami and ham are middling choices, both hovering in the 40 calorie a slice range. The deli meats with the most calories are bologna (nearly 90 calories a slice) and pastrami (almost 120 calories in one ounce).

You can't miss this one when choosing the healthiest lunch meat. It’s almost impossible to avoid high amounts of sodium in deli meats. This is because of the added sodium from preservatives and flavor enhancers that are added to these meats. The recommended daily sodium intake is 2,300 mg, and you can easily exceed that amount if you have a large deli sandwich. Salami has the highest sodium content, approaching 530 mg of sodium. The next worst meat is sliced chicken breast, with about 370 mg of sodium, followed by bologna at around 300 mg. The healthiest deli meat options are turkey breast and pastrami, both which have about 250 mg of sodium. You can usually find lower sodium deli meat options that can help you keep your sodium intake low.

Even though it may seem like deli meat doesn’t have any good nutritional content, these meats are actually good sources of protein. They contain a range of about 2.8 g of protein (bologna) to six grams of protein (salami). Chicken and ham also have four to five grams of protein. Deli meat also contains small amounts of iron, zinc, and potassium.

Another common addition to lunch meat is sodium nitrite, which is both a preservative and a color fixative. As once sodium nitrates mix with stomach acids, this is a more dangerous additive. It turns into nitrosamines which have been connected to a higher risk of both stomach and colon cancers.

All deli and processed meats, from bologna to pepperoni to hot dogs, have many artificial preservatives and ingredients that can cause a lot of damage to your body. The high sodium content is the worst aspect of deli meat, and sometimes you can ingest 1000 mg of sodium in just a single serving. If you want to have deli meat, be sure to check the packaging for a low sodium option and potentially one without a lot of added preservatives.

At most grocery store's deli counters, you can find rotisserie chickens available for sale. Usually they come as whole chickens, so the work comes in cutting off the meat to make your sandwich. Rotisserie chickens are one of the healthiest deli meats because they’re a good source of protein with about eight grams. It also has a lot of niacin, a type of vitamin B that helps the body turn carbohydrates into energy. If you’re watching your weight, remove the skin of the chicken, which contains a lot of fat and calories.

While pickled herring may not be your first choice when thinking about the healthiest lunch meat, this smelly fish contains a number of healthy nutrients. It is a massive source of omega-3 fatty acids, which are found in a lot of fish. Omega-3 fatty acids have a number of important functions, including lowering triglyceride levels, tamping down inflammation and muscle soreness and also appear to improve brain health. Herring also contains a high amount of vitamin D, which is important for bone health. As a bonus, pickled herring is relatively inexpensive.

Even though we know ham has a high amount of sodium, there are some advantages to having a sandwich with black forest ham. It has a lot more flavor and a lot more protein, which makes it good for packing on muscles rather than pounds. Black forest ham also contains less sugar than honey hams.

Another fish that isn’t the first to come to mind for a lunch sandwich, smoked mackerel not only has a lot of flavor, but also has a large amount of protein and omega-3 fatty acids (almost 1.5 grams in one serving). Mackerel also contains selenium, a mineral and antioxidant that protects cells from damage and contributes to fat metabolism.

We think of roast beef as an unhealthy lunch option, but in reality it does not contain a lot of fat. And because it’s a red meat, it’s a great source of protein and iron. Roast beef also contains creatine, which helps create adenosine triphosphate (ATP), which gives the body energy.

It still might seem like deli and sandwich meats are not the healthiest options for lunch in your eye. Then one way to avoid the high sodium levels and other bad nutritional content is to make your own healthiest deli meat at home. You can grill or bake your own chicken and turkey breast with herbs and spices, and then cut them into sandwich portions. Using whole wheat bread along with fresh vegetables and low fat condiments is an easy way to make a nutritious sandwich for yourself. 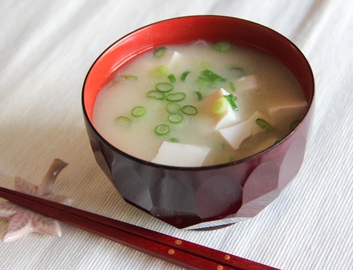 Is Miso Soup Bad or Good? 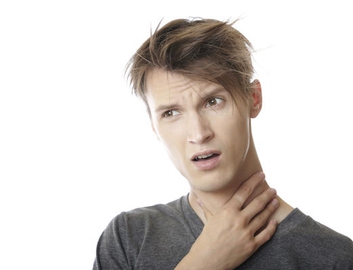 How to Remove Food Stuck in the Throat

How to Overcome Shyness Successfully 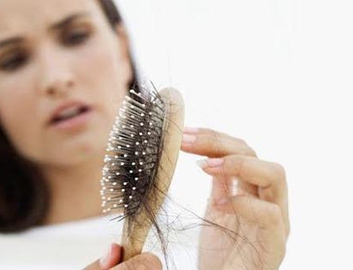 What Causes Hair Loss That Happens to Women? 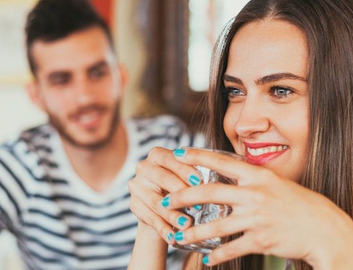 Does She Want to Sleep With You? 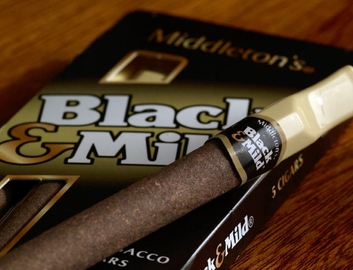 Risks of Smoking the Black and Milds