Is Caffeine During Pregnancy Safe?

A person’s daily diet contain stimulants that energize the person throughout the day. Caffeine, being one of the most common stimulants, is frequently found in the drinks and foods people consume. However, the proper ingestion of this substance should be given extra care and attention, especially in pregnant women as this may cause harm and danger to the baby present in the mother’s womb. Knowledge and information should be known to properly address the effects of caffeine during pregnancy.

Is Caffeine Safe During Pregnancy?

Caffeine, commonly found in coffee, tea, soda, energy drinks, and even coffee, is a stimulant and diuretic substance known to have several side effects in pregnant women. Consuming coffee during pregnancy can increase the blood pressure and heart rate which is very unhealthy for both mother and baby. It can also lead to a reduction of body fluids and dehydration due to the increase in the frequency of urination. Certain amounts of caffeine can also reach the baby through the placenta which can is not fully metabolized by the baby in the womb.

These effects of caffeine are not recommended during pregnancy as it may impose risks in the developing baby. Some of the possible dangers of taking caffeine while pregnancy may include the following:

Certain amounts of caffeine are also believed to restrict the growth of the fetus in the mother’s womb. Studies show that pregnant women who consume more than 100mg of caffeine in a day have a higher risk of stunting the growth and development of babies. This amount of caffeine may also lead to delivery of underweight babies or those born with lower birth weights.

Some doctors tell expectant mothers the higher chance or possibility of giving birth to babies with ADHD due to caffeine consumption. However, there is still no studies and research done to support this belief.

Chances of preterm or early delivery may increase with mothers drinking caffeine during pregnancy. However, these chances of early birth due to caffeine consumption is still not yet proven by any studies or research.

Drinking more than 2 cups of coffee, approximately 300mg a day, may increase the risk of childhood leukemia by 60%. The risk rate increases to about 72% when 4 or more cups of coffee, approximately 600mg, is consumed by pregnant mothers per day. This increase in the risk, especially in infants, may be accounted for the effect of caffeine in the alteration of fetal DNA.

Other than those discussed above, coffee and tea should be avoided during pregnancy because it contains compounds that hinder iron absorption in the body. Pregnant women tend to have lower iron and too much consumption of coffee and tea may lead to problems such as iron deficiency.

What Foods and Drinks Contain Caffeine?

Caffeine is found in several foods and drinks. The amount of caffeine present may vary depending on several factors such as brand, preparation, and size. Some of the most common foods and drinks are known to have caffeine include the following:

You have known caffeine during pregnancy is not safe, but do you know some medicines contain caffeine in their composition? These medications are commonly used to treat or relieve pain, migraines, headaches, colds, and even keeping one awake. As a requirement of the Food and Drug Administration (FDA), the labels of these drugs should reflect the amount or dosage used for proper guidance and information.

Pregnant women should seek medical practitioners prior to taking any medicine that contains caffeine. This applies both to over the counter and prescription medicines.

Herbal products, used in cooking or as medicine, may also contain caffeine. Some of these may include guarana, yerba mate, kola nut, and green tea. FDA does not require the amount of caffeine used to be printed on the labels. It is important that pregnant women should not use these products as these may contain large amounts of caffeine that might affect the development of the baby.

Several ways and techniques are available to start quitting caffeine addiction. These are usually found in books, magazines, and even video tutorials. This video is one of the most helpful guides to stop caffeine addiction in 6 months.

Caffeine is easily found in many food products in the market today. People tend to consume more amounts of these products without considering the effects that it may cause the body. The amount consumed may go unnoticed in consideration of the abundance of products that contain caffeine that we consume on a daily basis. The majority of these products print on their labels the amount of caffeine item contains, but some of these are not regulated and are not required to declare the actual caffeine content. Pregnant women should take care most especially since caffeine can have deleterious effects on the unborn child. Caffeine during pregnancy is not recommended by most health professionals. Its avoidance is prudent among childbearing women, or at least until after delivery of the baby. 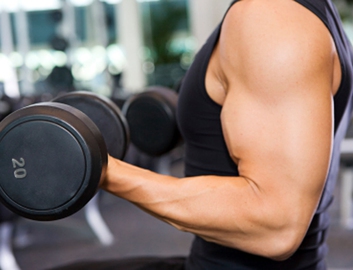 What Should You Eat Before and After Weight Lifting? 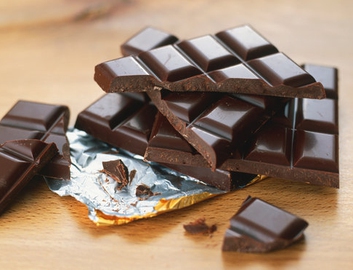 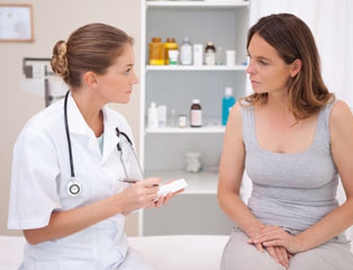 Getting Pregnant after Ectopic Pregnancy 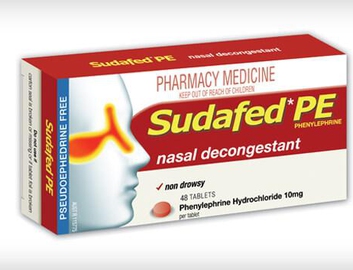 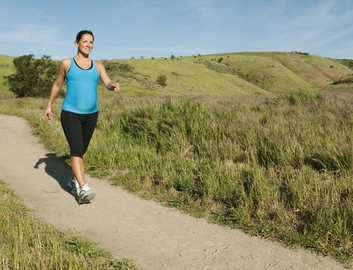 Is It Good to Walk During Pregnancy?