One night stands, in public places, with someone sleeping in the same room? We all have had our inner freak come out when having sex at some point and time. While some of us live for a good sex story, others have been caught up in the moment at some point. So what's the freakiest thing you've done? Some people just share their most thrilling sex adventures below, and maybe you want to share some too.

What Is the Freakiest Thing You've Ever Done on Sex?

For my 25th birthday, my friends took me to a strip club. One of the strippers and I had sex in the bathroom.

When my boyfriend and I go out just the two of us, we always get a secluded table. Then his fingers are under the table while waiting for our drinks to arrive. And whenever I know it is just going to be the two of us meeting up, I make sure to leave my panties at home and wear a skirt.

My boyfriend and I decided to spice things up by doing some role-playing. We pretend to be complete strangers at a bar, and he was a traveling business man in for a weekend conference. It was so hot that we ended up having sex in the bathroom.

A few times a year, my boyfriend will plan a romantic weekend in our home city. Nothing extravagant but he always books a nice hotel room on one of the upper floors. We make sure to get a room with visible windows and keep the curtains open as we go at it for everyone to see. There have been a couple times that we have had audiences watching.

In college, I dated this girl who got really turned on when we would do it on her roommate's beds. It was really hot at the moment, but actually kind of gross now when I think about it.

The freakiest thing you've done on sex? For me, my boyfriend and I have had sex in front of his college roommate. It wasn't on accident; he would sit there and jerk off as we'd go at, for some reason, it was incredibly hot, knowing he was getting turned on by watching us.

When I was in my late 20's, I decided to attend a swingers party. They blindfolded me and I ended up having sex with three different people in less than an hour.

I once let a married man go down on me after a small get-together at his place. His wife and the rest of the guest were inside as I laid back on a lawn chair and let him go at it.

My guy had a fantasy that I'm going down on another girl. At first, I was completely against it, but after a while I was curious myself to what it would be like. He watched as I had my first lesbian experience and it was hot, but not something I would do too often.

On New Year, I met up with a girl I knew from my hometown. After talking for awhile, we ended up back at her place. We started getting naked and really went at it when she all of the sudden led me into the bathroom. She put the plug in the bathtub and laid down, then demanded that I peed on her. What the freakiest thing you've done when drunk? I really peed on her in the tub. She then proceeded to bathe in it and after about 5 or 10 minutes, got up and dried off. We then had straight boring sex that was kind of sticky and gross.

My girlfriend and I were doing some holiday shopping and I had to buy some clothes for a Christmas party at my office. I was trying a few items on in the fitting room while she waited outside, but I asked her to come and tell me what she thought of a pair of pants. She came into the dressing room with me and started jerking me off, after a few minutes we were going at it. A sales associate knocked and asked if I need anything else and without pausing, I just asked her to find a different size of pants to try on.

I once had sex in a big oak tree with a girl, which last for less than a minute.

One of my ex-boyfriends used a whip on me once. It was pretty painful and I only let him hit a few times before telling him to put it away.

What's the freakiest thing you've done with your wife? For me, before my wife and I got married, she uses to love giving me rim jobs. Always had the best orgasm.

My boyfriend is used to film us when having sex and then makes short video clips of us going at it and sends them to me throughout the day.

I covered my boyfriend's dick in yogurt before sucking him off one time.

A guy I was dating once took me to upscale sex shops and told me to buy whatever I wanted. We ended up leaving with over 500 dollars' worth of toys and then proceeded to spend the entire weekend trying them out. 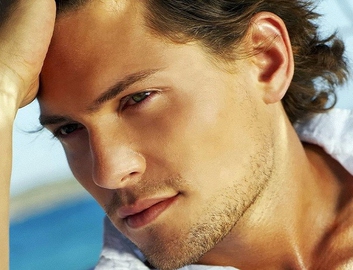 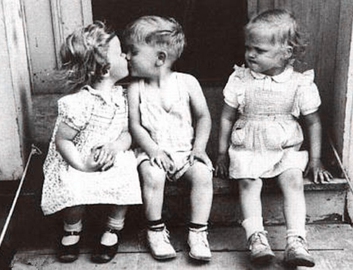 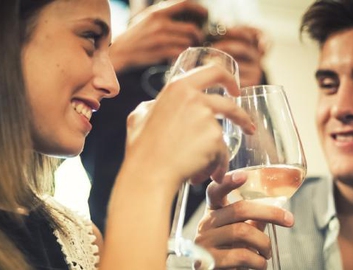 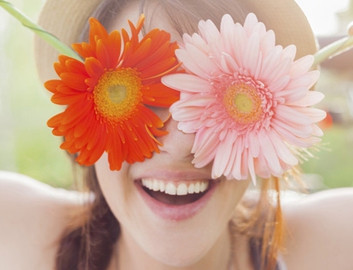 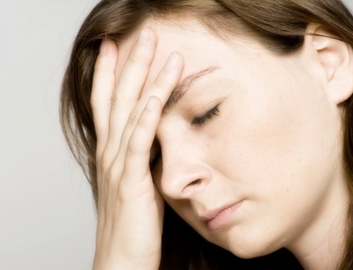 What Causes Headaches and Eye Twitching? 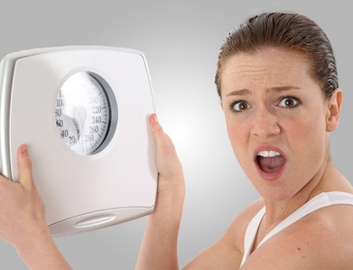 Why Do You Just Keep Gaining Weight? 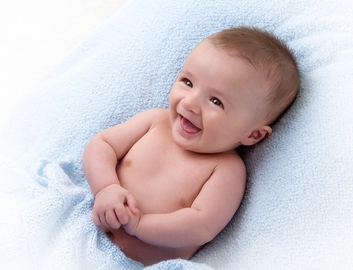 How Much Do 3-Month-Old Babies Weigh? 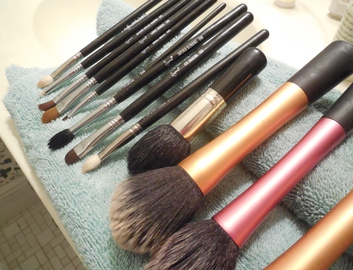 How Should Clean and Store Makeup Brushes?

Best Exercises for Fallen Arches to Help You Recover